A new approach to credit

A major Australian bank is taking on buy now, pay later (BNPL) services such as Afterpay and Zip, with the launch of an interest-free credit card — a world-first for banking.

In response to the surging popularity of buy now, pay later platforms, National Australia Bank (NAB) has launched StraightUp, a no interest credit card. The Visa credit card will provide customers with a credit limit of up to $3,000 with no interest rate and no late, merchant, or foreign currency fees. However, customers will be required to pay a minimum monthly amount including a monthly fee.

Here’s a rundown of the the minimum monthly payments and fees included in NAB’s no interest credit card:

*Note: there is no monthly fee charge if the credit card isn’t used.

“Credit cards have not really evolved in recent years. But our customer’s needs and expectations are changing and we want to change with them,” said Slade.

“In the NAB StraightUp card, we’ve created something completely different to every other credit card available today, with a simpler approach that makes it easy for customers to take control of their finances.”

Less than 24 hours after the launch of StraightUp, another major Aussie bank has come out with their own no interest credit card. Commonwealth Bank released the CommBank Neo card to also compete with buy now, pay later services. Similar to StraightUp, the card provides a credit limit of up to $3,000 with monthly fees ranging from $12 to $22. It doesn’t include annual, late, or foreign currency fees.

NAB’s StraightUp isn’t the first time major Australian banks have responded to the fast-growing trend of BNPL services. Westpac made a $40 million investment in Zip back in 2017, while CBA invested $100 million in Swedish fintech company Klarna last year.

The launch of StraightUp coincides with the rapid growth of buy now, pay later services including Afterpay and Zip, which has significantly curbed the use of credit cards by millennials.

According to the ABC, Afterpay and Zip alone have nearly 5.4 million customers across Australia. BNPL services are especially popular with millennials with research by Roy Morgan showing more than half of Australians who used BNPL services were aged under 35 years.

Similar to the layby system, buy now, pay later is an interest-free payment service that allows customers to buy goods and services, own them immediately, and pay for them in instalments. The combination of interest-free repayments, a no-fuss sign-up process, and no fees (that is, if you pay on time) makes BNPL services a lot more attractive than credit cards to millennials. Plus, Afterpay doesn’t do credit checks so customers can easily sign up and spend straight away.

The buy now, pay later approach has proved a challenge for the major Australian banks. At the same time BNPL services are growing, the use of credit cards is dropping. According to RateCity, figures from the Reserve Bank of Australia (RBA) released this week showed that almost 500,000 credit card accounts had been closed in the last four months.

Despite rising unemployment rates and the recent announcement of Australia’s first recession in nearly thirty years, Aussies are shopping online more than ever during COVID-19. And at the same time, they’re turning to buy now, pay later services more than they did during Christmas.

An article from The New Daily revealed that in the three months to June, customers around the world used Afterpay to purchase $3.8 billion worth of goods and services. $2 billion of that money was from Australian customers.

Not only are banks seeing customers shift away from credit cards in favour of BNPL, but they’re also paying off their credit debt faster during COVID-19. RBA figures released this week showed that Australians had wiped out a whopping $5.5 billion of debt from their credit cards since the beginning of the COVID-19 downturn. The decline of credit card debt has been attributed to the combination of the early release of superannuation and tax returns. According to the Australian Prudential Regulation Authority (APRA), 1.1 million Australians took out their super for a second time with an average amount of $8,511.

Want to have your say about buy now, pay later services vs. credit cards? Tell us what you think by participating in our quick survey. 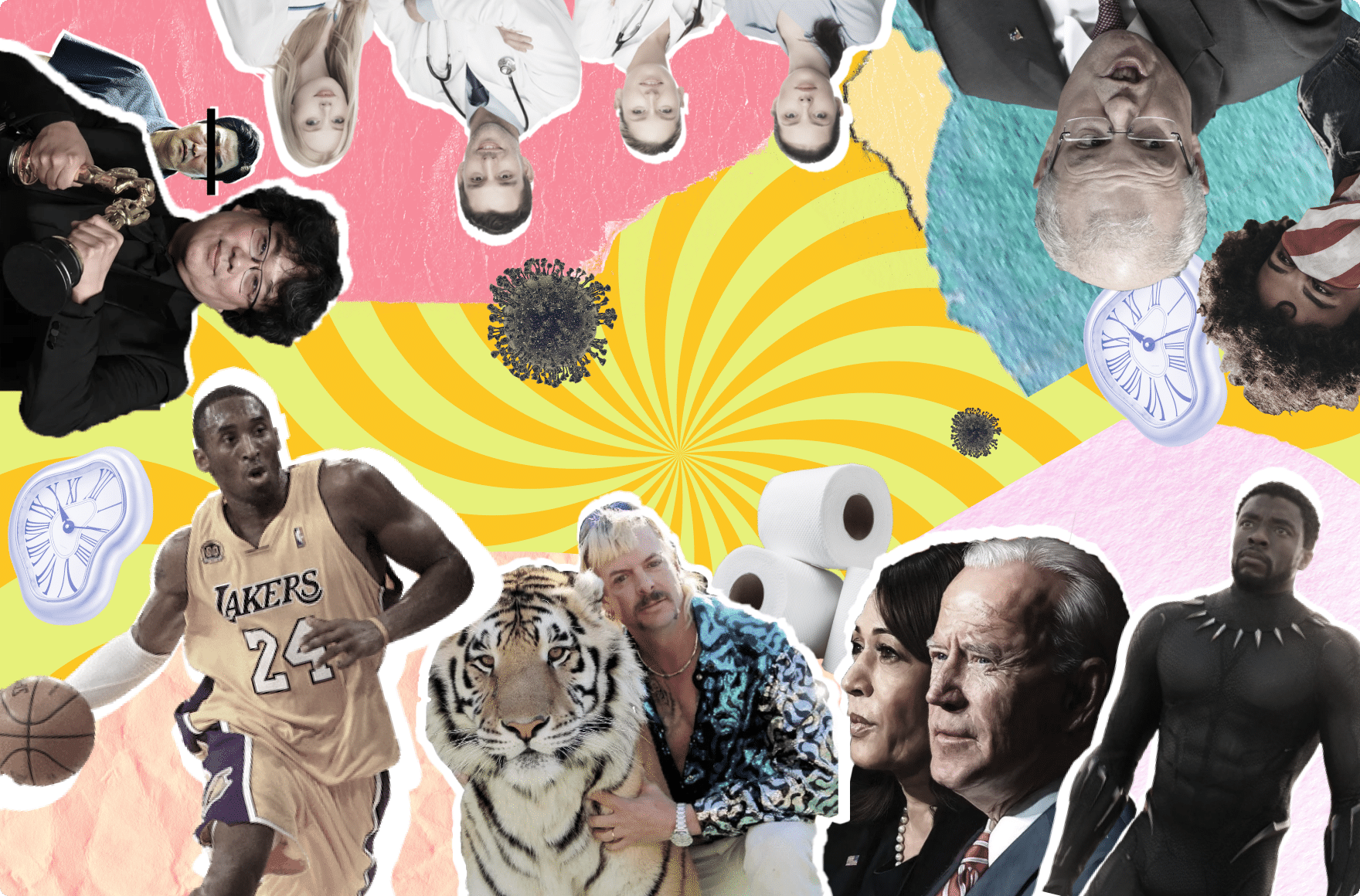