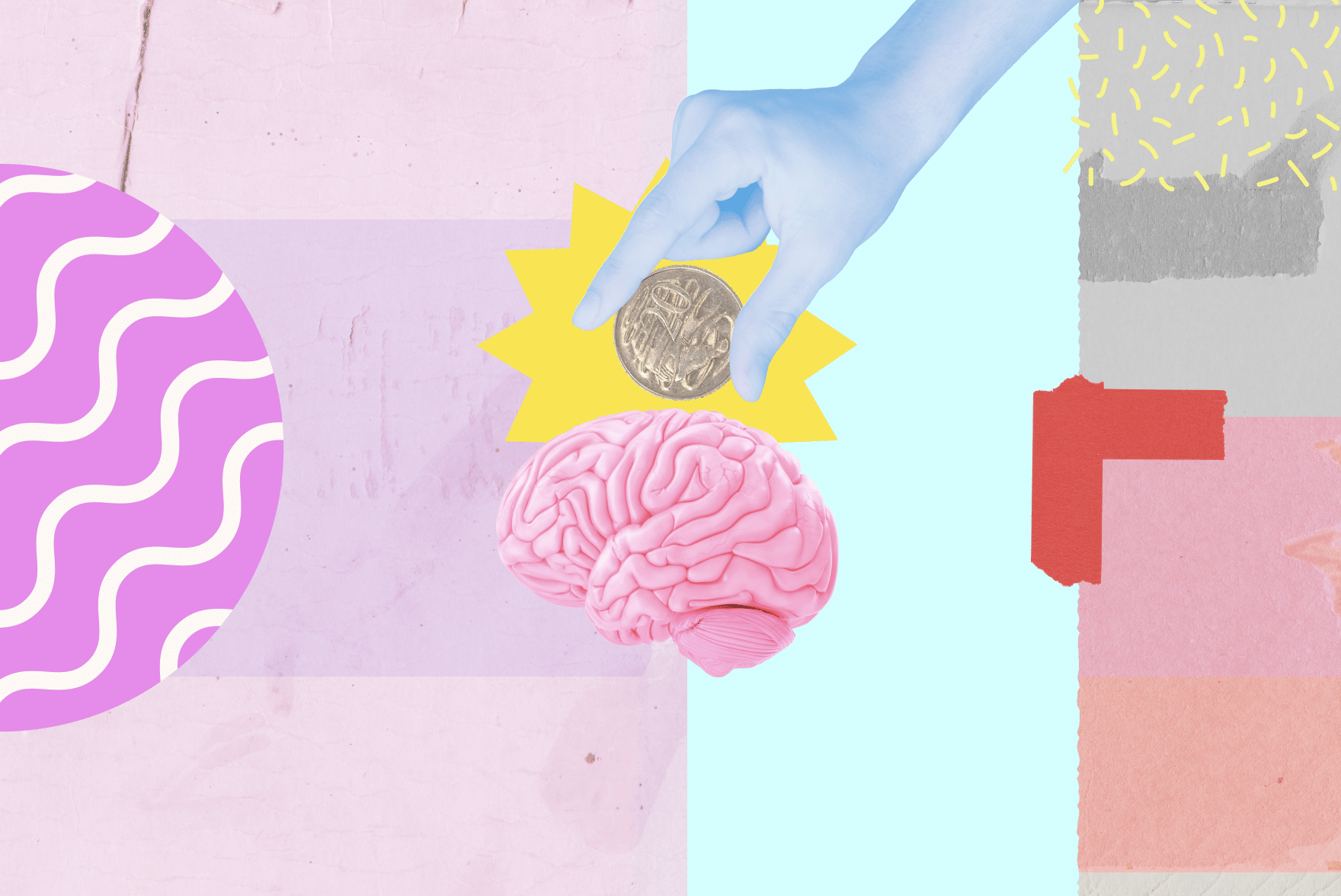 Do you feel more stressed than usual? Busier than ever? Burnt out? You’re not alone. According to research conducted by health fund Medibank, the number of stressed Aussies has jumped by about a third to a whopping 4.9 million in the last decade. Lack of sleep, work pressures, social media, and housing affordability were cited as the biggest factors contributing to stress.

It also seems we aren’t taking a break. Literally. According to a 2018 survey by Expedia, one in six Australians are taking no annual leave at all in one year. After Japan and Italy, we’re the third-worst country in the world for taking annual leave. And we’re also working longer — Australia’s Institute Centre for Future Work found that $81.5 billion of unpaid overtime was worked in 2019.

One in six Aussies took no annual leave at all in 2018, while reportedly $81.5 billion of unpaid overtime was worked in 2019.

We clearly don’t seem to be taking a break and unsurprisingly, it’s taking a toll on both our physical and mental health. Yet, when it comes to our wellbeing we often find ourselves pushing it to the bottom of our priority list saying we either ‘don’t have the time’ or it’s not as important as getting that work project ticked off. Plus, people tend to downplay their symptoms or think it will go away so they avoid or delay seeking medical care.

And it seems like the COVID-19 pandemic is stopping even more Aussies from seeking help for their health problems. The Royal Australian College of General Practitioners (RACGP) launched a nationwide campaign in April this year to encourage patients to see their GP for advice on any health problems. It comes after it was found patients were either concerned for their safety to attend in-person appointments, get tests, or didn’t feel comfortable with tele-health appointments.

So, we know a lot of Australians may be neglecting their wellbeing but the important question is — how much is it costing us?

The true cost of neglecting your health

You know how the saying goes — you can’t put a price on your wellbeing. Well, it turns out you might be able to!

The Australian Bureau of Statistics (ABS) revealed that just under half of Australians (47.3%) had one or more chronic conditions in 2017-18. Mental and behavioural conditions were at the top (20.1%) followed by back problems and arthritis. According to Pain Australia, chronic pain is Australia’s third most costly health burden after cardiovascular disease and musculoskeletal conditions. Chronic pain and musculoskeletal conditions including back pain, repetitive strain injury (RSI), and arthritis, were found to have a significant economic impact. In 2020, Pain Australia provided a few statistics that paint a picture of just how costly chronic pain is:

How much is chronic pain costing Australia?

The cost can be broken down into direct and indirect costs. Direct costs include tests, treatments, medications, and physical therapy. Health insurance company BUPA found that chronic pain is generally associated with a higher usage of health care services. Indirect costs include lost income and reduced work productivity. Chronic pain is known to have a significant impact on work performance, affecting a person’s ability to work effectively or at all, leading to forced retirement. An academic paper found that 40% of forced retirements in people of working age were as a result of back problems and arthritis.

Chronic pain also has a huge personal impact. If left untreated, chronic pain can affect your sleep, exercise, and personal relationships. It is also closely associated with mental health issues. Pain Australia notes that the rate of depression is 20% higher among people with chronic pain and that up to one in five suicides are related to physical health problems.

What about mental health?

Mental health issues are just as neglected as physical health by Aussies. Data from the ABS shows that one in five, or 4.8 million, Australians had a mental or behavioural condition in 2020. Ignoring your mental health is found to have long term ramifications. Mental health issues may create low morale and decreased productivity in the workplace, also known as ‘presenteeism’. A report by Pricewaterhouse Coopers (PwC) in 2014 estimated that absenteeism costs Australian businesses $4.7 billion per annum, equivalent to 1.1 million days of sick leave.

This is why it’s key for employers to be proactive in addressing and improving employee mental health and wellbeing. PwC points out that the benefits of increasing productivity in employees include increased number of hours worked, increase in goal attainment, and reduction in early retirement.

Why exactly are Australians ignoring their health problems?

There are many reasons why people may ignore their health problems but stigma can be a big one. According to Allianz, 85% of employees in Australia felt it was easier to say they had a cold rather than mental health symptoms when reporting to their manager.

While in recent years, there’s been a noticeable uptick in raising awareness of mental health, research has shown there is still a stigma attached with talking about it in the workplace. While stigma may be more commonly associated with mental health conditions, physical health issues such as chronic pain can be just as easily misunderstood. Chronic pain can often be described as an ‘invisible disability’ making it hard for people to understand what sufferers are going through. Not only do those who have chronic pain feel misunderstood but also stigmatised by family, friends, colleagues, and even medical professionals.

An article published in the Medical Journal of Australia said those suffering from pain are “poorly served and stigmatised by previous health care approaches”. They pointed out that patients with chronic pain are frequently stigmatised and do not receive the appropriate level of assessment and treatment by medical professionals.

What to do next?

We can see that taking control of both your physical and mental health not only improves your overall quality of life but is also cost-effective in the long-term. From costly medical expenses to work absenteeism and low productivity, there’s plenty of reasons not to ignore your health problems. As we mentioned earlier, it makes business sense for employers to take a proactive approach in helping their employees. Heads Up suggests introducing effective mental health initiatives to not only address the financial impact but also the wellbeing of employees.

If you or anyone you know is suffering from mental health issues, please reach out to your loved ones or local organisations.

As alone as we all may feel from time to time, help is available. Don’t minimise your pain — however it’s being felt.

Love and Money: When is Fair not Fair? Recognising Financial Abuse 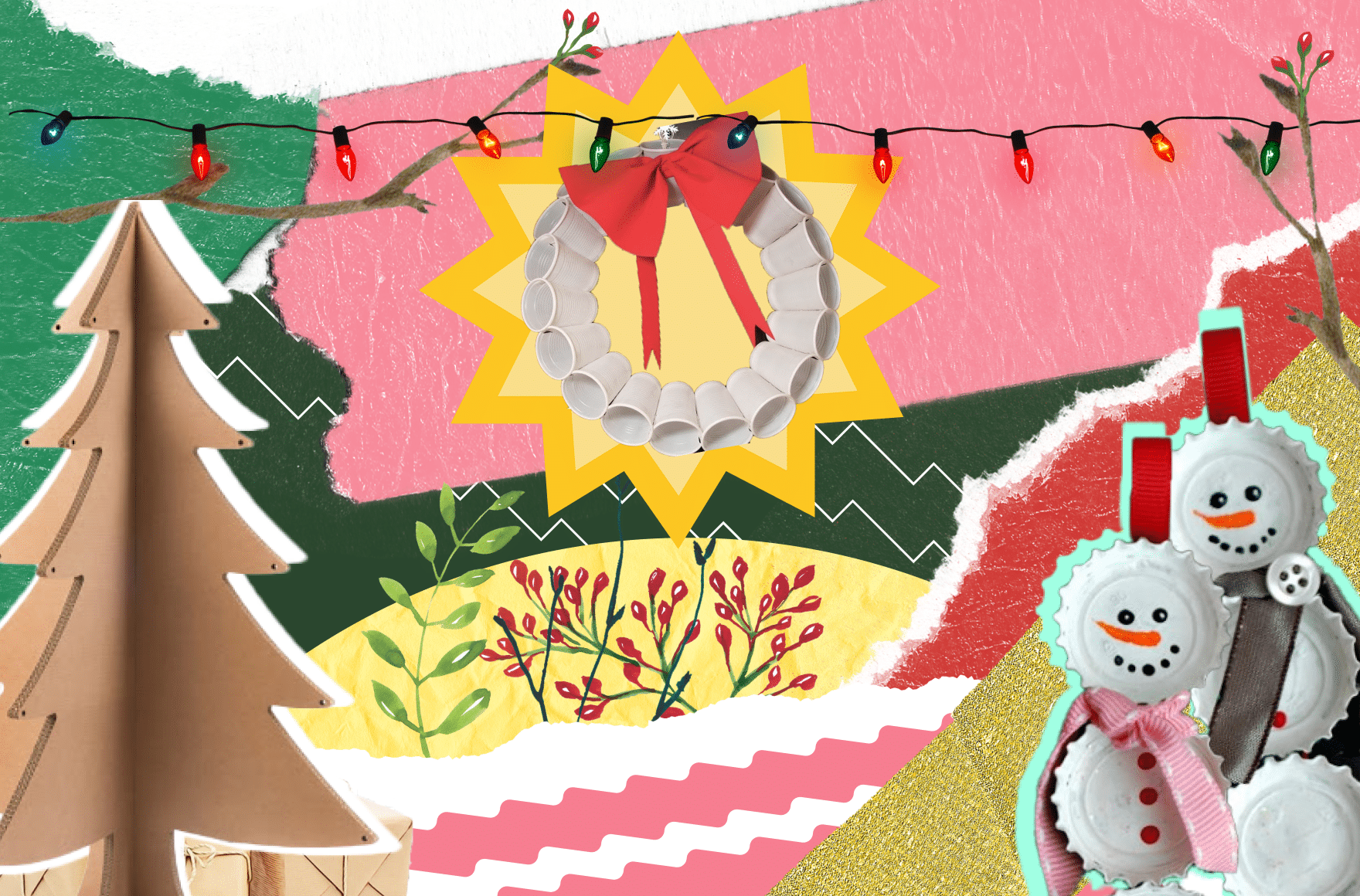 The Ultimate Guide For A Sustainable Christmas