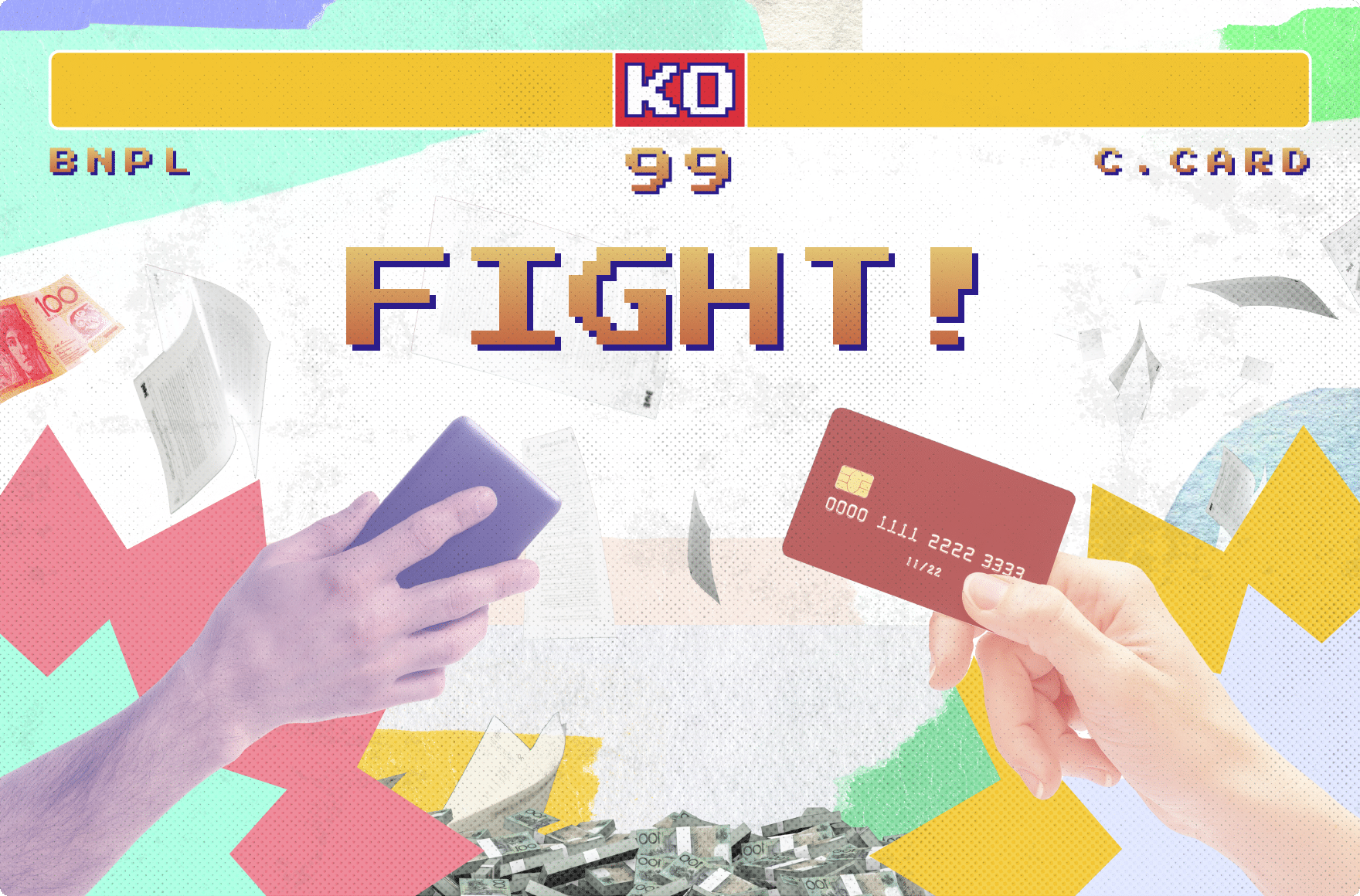 Towards the end of August, buy now pay later provider Afterpay ran it’s massive ‘Afterpay Day’ sale to a roaring success. Although shoppers loved the opportunity to score up to 70% off at thousands of online retailers, some financial experts were sceptical. Their main issue was that BNPL services promote spending among people who, in some cases, shouldn’t be spending. Factoring in the COVID-19 pandemic, it’s easy to understand their concerns.

This got the Oiyo team thinking. Considering all the buzz around BNPL services we’ve seen this year, we wanted to find out what consumers truly thought. Of interest in particular – how are Aussies spending their credit? Are credit cards really on their way out? Perhaps most important, how is the pandemic impacting our spending?

We put out a short survey to our local community and got a total of 34 responses back.

Here’s what we found.

How are Aussies spending their credit?

62% of our participants said they owned a credit card for personal purchases, with 48% of this group holding a Visa. Of the respondents that said they didn’t own a credit card, the majority said they would never use one (54%). Their reasoning? Many cited ‘unnecessary debt’ or ‘interest’ as their key drivers.

On the flip side of this, only 38% of our respondents had ever used a buy now pay later service, and of this group – almost all of them had used Afterpay (92%).

Majority of buy now pay later users chose to use the service to buy clothes (92%).

Figure 2: Survey responses to the question ‘What did you use BNPL services for?’

Are credit cards on their way out?

Although more of our respondents owned a credit card and hadn’t used BNPL services before, opinions on both forms of credit were somewhat divided.

In terms of trustworthiness, credit cards won out with 32% saying they trusted them.

Figure 3: Survey responses to the question ‘Which of the following best describes your opinion of credit cards?’

Figure 4: Survey responses to the question ‘Which of the following best describes your opinion of buy now pay later services?’

That said, for the 21 respondents who hadn’t used BNPL, 52% believed they never would and only 33% said they might. Many simply felt there was ‘no need’ to use BNPL or said they would rather use their existing credit card.

It seems the majority of our survey participants believe that buy now pay later services were just too tempting. Even those that use them. Almost 62% said they felt BNPL platforms contributed more to excessive spending than credit cards.

Figure 5: Survey responses to the question ‘Which service do you think contributes more to excessive spending?’

How has the pandemic impacted spending?

When asked to describe their approach to spending money, 59% of our respondents said they were neutral. That is, an occasional spender but ultimately a good saver. 21% said they were thrifty, barely spending with a strong focus on saving. While 18% put themselves down as open – frequently spending with some savings behind them.

When asked whether the pandemic had affected their approach to spending, our respondents were fairly divided. 26.5% felt it had definitely impacted their approach, while 38% said it had only somewhat changed how they spent their money. Interestingly, between 23.5% and 12% of respondents said it hadn’t had much, or any, impact on their spending habits.

Figure 6: Survey responses to the question ‘Has your approach to spending changed due to the COVID-19 pandemic?’

So, what does this all mean?

While most of the research into the adoption of BNPL platforms has been positive, our survey found consumers were more hesitant to use them. This may be a result of the COVID-19 pandemic, which saw many of our participants change their approach to spending. Yet, it could be in response to the increasing scrutiny BNPL platforms are being subjected to. Particularly in the media. It’s also worth noting that many within our local community engage with finance or work within the sector, so our results may be biased.

Ultimately, this survey was intended to provide a small snapshot of how consumers are feeling.  ASIC is reportedly working on a follow-up review into the buy now pay later industry that will hopefully shine some more light on the future of these services in Australia.

This survey offers up some interesting insights. Yet, it seems the jury’s still out on BNPL platforms.

Kellie Amos is a contributing writer for Oiyo. She has a Bachelor of Business in Marketing and a Bachelor of Creative Industries in Creative & Professional Writing from the Queensland University of Technology. Kellie has previously produced content for a range of finance companies, entertainment publications, and fintechs.

How to Save Money Fast: Money-Saving Tips for Any Income