What Does Australia’s Recession Mean?

It’s been a tough year for Australia. At the beginning of 2020, we saw catastrophic bushfires burn across the country. Then, just a few months later, the World Health Organisation (WHO) declared COVID-19 a global pandemic. Without question, these two events have significantly impacted the national economy — and still continue to. For many economists and industry veterans, it wasn’t a question of if, but when, Australia would fall into a recession.

Now, it’s official. After the Australian economy saw its biggest fall since the government began keeping records in 1959, statistics confirmed what Treasurer Josh Frydenberg confirmed in June 2020. Australia has entered into its first recession in almost 30 years.

For some of us, especially millennials, a recession has never really been part of our lexicon. But, if history is anything to go by, young adults will be hit the hardest during the economic downturn. To help make sense of the current reality, we’re going to run through what a recession means for Aussies, how long it will last, and what impact it could have on our everyday lives.

What exactly is a recession?

In simple terms, a recession occurs when an economy is contracting rather than expanding. The technical definition of a ‘recession’ used by economists is two consecutive quarters of negative gross and domestic product (GDP) growth. GDP is a measure of the value of all goods and services produced by a country during a period of time. This includes net exports, household consumption, government spending, business investment, and inventories. Basically, GDP is a way of looking at how healthy Australia’s economy is.

During last year’s December quarter, Aussies produced $480.4 billion worth of goods and services — up $2.5 billion compared to the three months prior. As a result, the GDP grew by 0.5% in the December quarter and, therefore, the economy was expanding. However, we saw the GDP contract by 0.3% in this year’s March quarter.

Why is Australia in a recession?

Australia is officially in a recession after Australian Bureau of Statistics (ABS) figures revealed the economy shrank a record 7.6% in the April-June quarter. This is the biggest fall since the government began records in 1959. When the GDP contracted by 0.3% in the January-March quarter, it was pretty clear a recession was on the cards. This is because the economy was already contracting before the economic impact of COVID-19 was actually felt.

The recession marks the end of a record period of uninterrupted economic growth for Australia — often dubbed ‘The Lucky Country’.

Australia even avoided a recession during the 2008 Global Financial Crisis thanks in part to booming trade with Asia and a solid monetary policy.

But the combination of devastating bushfires and the coronavirus pandemic hit Australia hard. The wildfire season destroyed more than 12 million hectares of land and cost the country at least $5 billion in direct losses. It also cost the tourism sector more than $2 billion. Then, COVID-19 was declared a global pandemic. Australia was quick to shut its borders and introduce strict social distancing rules. As a result, more than one million Aussies lost their jobs — the worst unemployment rate in 22 years. The tourism and hospitality industries were heavily affected as domestic spending on travel, hotels, cafes, and restaurants declined.

Despite all of this, Australia is actually faring better than most advanced countries. For example, the United Kingdom’s economic GDP fell by 20.4%, while the United States’ GDP declined at an annual rate of 31.7%.

How long will the recession last for?

However, it’s important to understand that the circumstances of this recession is very different from the one Australia experienced in the 1990s. This isn’t necessarily a financial recession as a result of economic factors, but rather in response to a public health emergency. As COVID-19 began to spread across the country, the Australian government introduced strict social distancing requirements, travel bans, and lockdowns. This resulted in a shutdown of activity and reduced consumer spending.


It is likely the economy will recover when the COVID-19 pandemic is controlled, a vaccine is introduced, and the borders reopen. It is also dependent on how quickly the tourism industry recovers.

What does the recession mean for me?

From interest rates to jobs, the recession will impact many Aussies in different ways. Here are some of the key areas we’re likely to feel the economic effects.

Whether you’re out of work, trying to find a job, or had your pay cut, a recession significantly impacts the labour market. Despite the government’s JobKeeper scheme, the COVID-19 pandemic has seen huge employment losses. The current unemployment rate in Australia is 7.5%, with the Reserve Bank expecting it to rise to 10% by the end of the year. Plus, for the first time in 60 years, less than half of the national income is going to Aussie employees. After a recession ends, it can take time for the unemployment rate to go down.

After the 1990-91 recession, it took 11 years for the unemployment rate to decline.

Unfortunately, the recession will hit young Aussies the hardest. Based on the past, a recession can have a long-term impact on those entering the workforce. This is because (naturally) it’s harder to find a job during an economic downturn. Yet, even if you’re able to snag one, it usually comes with a lower salary. A pay rise isn’t likely to happen for a long time either. Research has found that a recession can have long-term lasting effects on the younger generation. Almost every recent ‘subjective well-being’ survey shows Australians who were 15-19 years old during the mid-1970s recession performed worse than those born before or after that period.

During a recession, the Reserve Bank typically slashes interest rates to help kickstart the economy and stimulate spending. The cash rate set by the RBA is already at a historical low of 0.25%. While it is possible the cash rate could go lower or even negative, the RBA has ruled this out. However, they have indicated the record low cash rate will likely remain the same for three years.

When a recession occurs, the unemployment rate rises and consumer confidence is low which results in less spending. This year, we’re already seeing consumers spend less and save more. Recent figures show 45.5% of Aussies are spending less than they were at the beginning of the year. According to ABS June figures, the household saving ratio increased to a whopping 19.7%. This means Aussies were saving one in five dollars they earned.

In not-so-great news for homeowners, a recession typically sees a sharp decline in property prices. According to Domain’s House Price Report, house prices were down around 2% during the March-June quarter. A research paper by the RBA said a 40% fall in house prices was “extreme but plausible”. It can also take a while for house prices to bounce back after a recession. It largely depends on the unemployment rate and how long the economic downturn lasts.

It’s not all grim news though — especially for budding first-home buyers. For Aussies with a reliable income and deposit ready, this could be an opportune time to buy property. They can also take advantage of low interest rates on home loans available for homeowners.

So, where does this leave us?

In uncharted territory – to keep it short and sweet. Since it’s been such a long time since Australia saw it’s last recession, it’s difficult to say exactly how it’s going to play out now. While this could be considered good or bad news, it’s important not to panic.

If you or someone you love are struggling during this time, there are resources available. So, please reach out to your loved ones or local organisations. 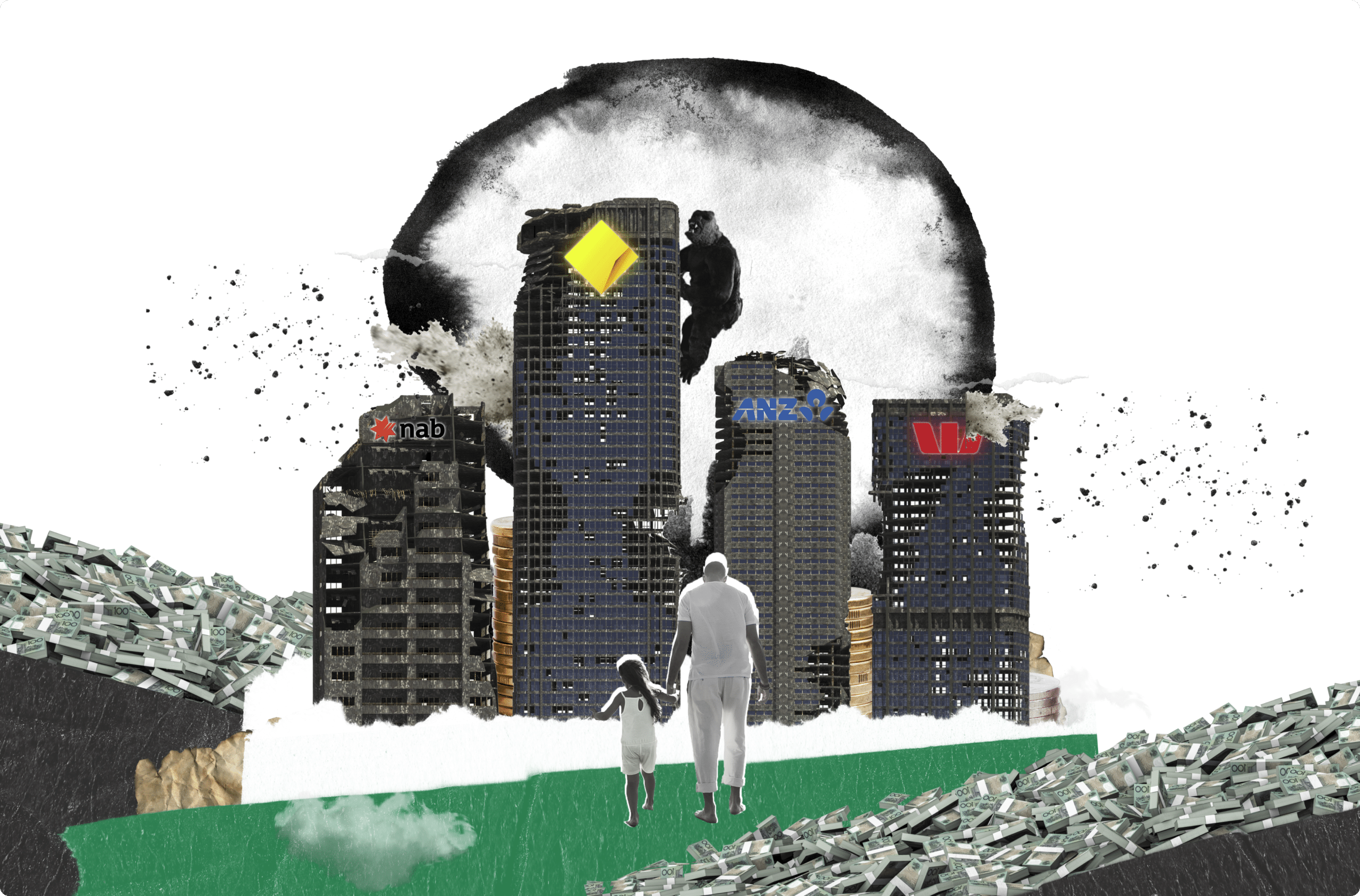 How To Change Super Funds