Home > Investments > What on Earth is a Bitcoin? A Simple Guide on How to Invest in Bitcoin
cryptocurrency investing

What on Earth is a Bitcoin? A Simple Guide on How to Invest in Bitcoin

Speak to anyone who spends far too much time in the depths of the internet and they’ll tell you that cryptocurrency (of which Bitcoin remains the best known) is the future. A decentralised money system not controlled by banks or governments, with no shady bankers investing your savings in fossil fuel, mining, or deforesting the Amazon. An anonymous system for transferring funds internationally, where transfers are bounced through the Blockchain – a network of linked computers owned by Bitcoin enthusiasts – in such a complex pattern that it’s essentially impossible to trace.

But with a little background information and the right investing instincts, Bitcoin (and other cryptocurrencies, of which Ethereum, XRP, Bitcoin Cash and Litecoin are among the most highly valued and accepted) can be a seriously profitable investment.

Why would I want to invest in Bitcoin? What are the benefits and dangers?

For a rapid return on investment – which naturally comes with more risk – do some Google research into emerging cryptocurrencies that are currently for sale at a low price, invest what you can afford and hope that they’ll explode in value.

Much like advertising in general, don’t trust in a celebrity endorsement of a cryptocurrency. Cryptos launched or endorsed by famous faces including Paris Hilton, Steven Seagal, Akon (the brilliantly-named Akoin) and Wu-Tang Clan’s Ghostface KIllah have all largely crashed spectacularly. So much so, that the US Securities and Exchange Commission issued a warning about investing in celebrity-backed crypto-coins.)

A little judicious Googling (with a keen eye for paid content) should uncover which newly launched cryptocurrencies are ripe for you to buy in on the cheap and hopefully cash out large if they blow up.

But for the safest option, invest what you can in the very-expensive-but-far-more-stable Bitcoin and play the waiting game until it reaches a value where you decide to cash out.

Consider this: When Bitcoin launched in 2009, the brainchild of a mysterious figure called Satoshi Nakamoto (and generated as “currency” through a computer program called Blockchain that’s far too complicated to explain here) it had zero real-world value.

A year later, after the first use of Bitcoin to buy something in the real world (two pizzas) it increased in value to USD$0.08 (eight cents).

As long as there’s still global internet freedom, cryptocurrency will continue to exist as an alternative money system, but as with any kind of investment, Nerdwallet has some sage advice: “This product may be harmful to the health of your finances. Never buy more than you can afford to lose.”

This video is four years old, however, it’s a good explainer of what it’s all about.

How do I get started investing in Bitcoin?

You can use Australian dollars to buy Bitcoin (or another cryptocurrency) either by trading directly with other crypto traders on digital currency exchanges like Coinbase or Binance, directly from traditional stockbrokers (expect them to take a cut), or buy them directly from vendors like Buyabitcoin.com.au (they’ll also take a transfer fee).

You’ll need a wallet (an online bank account) in which to store your Bitcoins, which is identified by a unique 30+ code of letters and numbers. Don’t misplace your log-in details for your wallet because you’ll end up losing your money – there’s no simple ‘reset password’ option.

You have three options when it comes to where to store your crypto: in an app on your phone or computer; offline in a “hard wallet” stored on a computer but kept offline; or the easiest but least secure option, an online wallet at a reputable site like Blockchain.com.

“Many serious Bitcoin investors use a hybrid approach,” Coindesk writes. “They hold a core, long-term amount of Bitcoin offline in so-called ‘cold storage’ while keeping a spending balance in a mobile account.”

If you want to buy something from someone who accepts Bitcoin, you simply transfer the necessary amount to their unique wallet code. But we’re not here to spend money – we’re here to invest it and reap the rewards when your cryptocurrency blows up and increases 8000% in value overnight.

The trick is to know when to cash out, and this is the biggest risk of crypto markets – their volatility. Last year a friend invested AUD$2000 in a little known, emerging cryptocurrency that the Reddit forums were predicting big things for. A few months later, the currency exploded in value and his investment increased to AUD$20,000.

The question he faced then was whether to take the money and run or hold on a little longer and see if it blew up even further. He picked the second option, and sadly the currency didn’t hold its value, dropping down to $8k a coin. Still a decent increase on his initial investment, and he’s holding onto the coins (remembering to keep those wallet log-in details safe) in the hopes it will explode again.

What does the future look like for Bitcoin and cryptocurrency?

If you take the futurist view of the collapse of banking systems as we know them, then cryptocurrency is undoubtedly the way money will work in the future.

The less tech-topian view is that Bitcoin and cryptocurrency are going nowhere and will continue on as an alternative to traditional banking and stock trading options for investing and transferring funds.

One thing worth noting though: Bitcoin may have gone up and down dramatically in value since its launch in 2009, but it’s never collapsed completely. With its current price around AUD$15,000 per Bitcoin, imagine how happy you’d be if you’d picked up 50 Bitcoin for free back in 2009?

Ready to grow your wealth and start investing?

We hope this article on managed funds gave you some key insights for your investing journey. If you would like more information on investments, including how to invest in shares, check out our other helpful articles on Oiyo!

We've got a range of articles to get you started.

Oiyo is a consolidated online resource, we are not financial advisors. We work with a range of industry professionals and compliance check our articles to ensure factual accuracy. However, we do not provide professional financial advice. Consider seeking independent legal, financial, taxation or other advice to check how the information and ideas presented in this article relate to your unique circumstances.

Nick Jarvis is a freelance writer and editor across all topics and areas, and is currently the Digital Content Producer for The Walkley Foundation for Excellence in Journalism, looking after all things digital content, video and podcasting related. Over the past 17 years Nick has worked as an editor and journalist for publications including Junkee Media, Vice, Time Out Beirut, 3D World and The Brag, and as Content Editor and copywriter for arts organisations Sydney Festival, Sydney Film Festival and The Festivalists.– you’ll find him on Twitter here 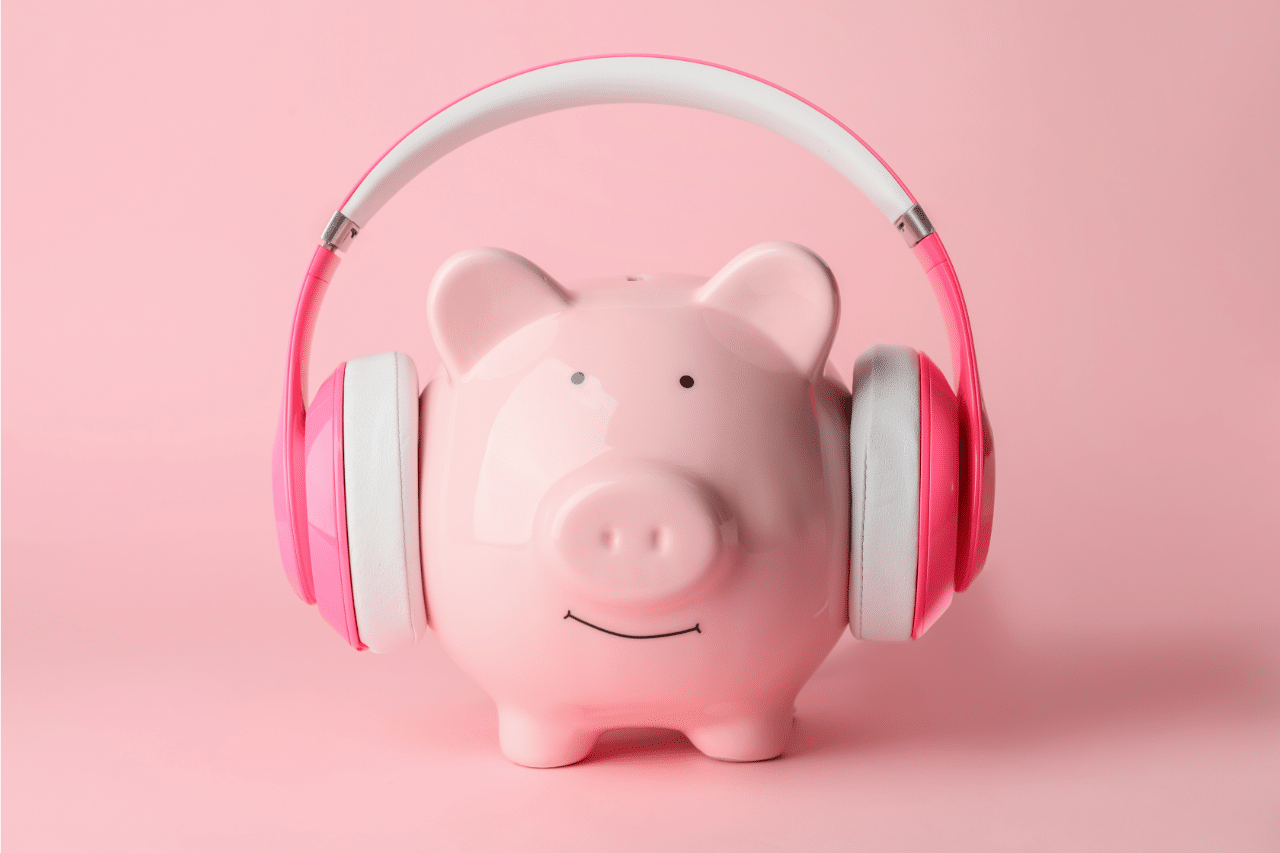 8 Best Investing Podcasts for Aussie Investors To Listen To

A Simple Guide to Investing in Managed Funds